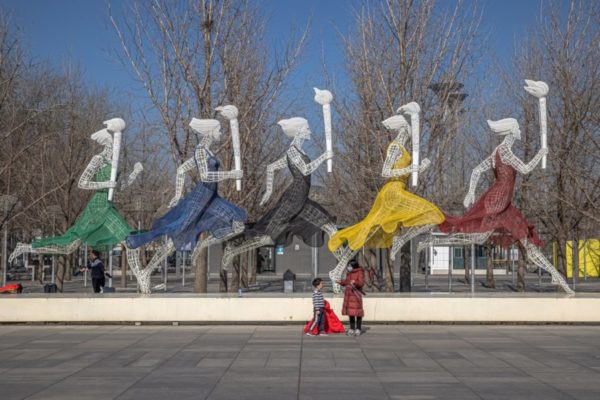 Winter sports manufacturers and authorities can rub their hands together: the Beijing Winter Games have not yet begun, but their impact on the practice of snow and ice sports is already being felt among the Chinese population. A survey by China’s National Bureau of Statistics, unveiled on Wednesday 12 January, reveals that the announced goal of converting 300 million Chinese to winter sports, announced when Beijing was awarded the Games in 2022, has become a reality. Since 2015, when the IOC chose Beijing as the host city for the Olympic and Paralympic event, more than 346 million Chinese have participated in winter sports activities. China’s youth, in particular, seems to have fallen under the spell of skiing and skating: 82 million of the new participants are between 18 and 30 years old. The same survey reveals that almost 40% of the respondents have participated in winter sports at least once a year. The most enthusiastic, about 11% of the respondents, participated more than three times a year. There are now 654 ice rinks in China, an increase of 317% compared to 2015. The number of ski resorts, both indoor and outdoor, has reached a record 803, up from 568 resorts in 2015.