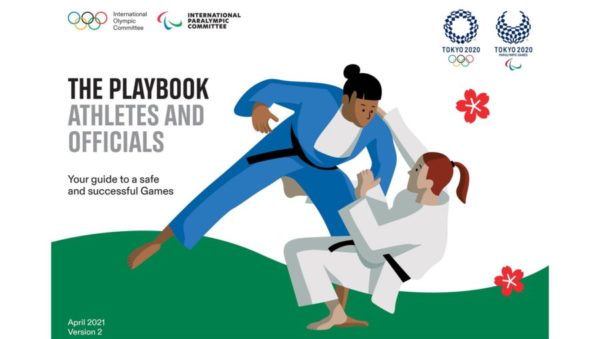 The figures are reassuring. According to the Tokyo Organising Committee’s count, more than 1,600 athletes, coaches and officials entered Japan between the beginning of April and the middle of May this year, mostly for pre-Olympic test events. Most of them benefited from exceptional measures. They were not subjected to a quarantine period. This contingent of foreigners precisely included 1,432 athletes, out of a total of 1,649 people. The result: not a single case of COVID-19 infection. And, again according to the organising committee, there was not a single breach of sanitary regulations, particularly when it came to respecting the curfew. In the majority of cases, athletes were tested for COVID-19 on the third, eighth and fourteenth days following their arrival, after an initial three-day period of daily testing. They were allowed to train the day after their arrival in Japan, provided they were tested on a daily basis for the first three days.