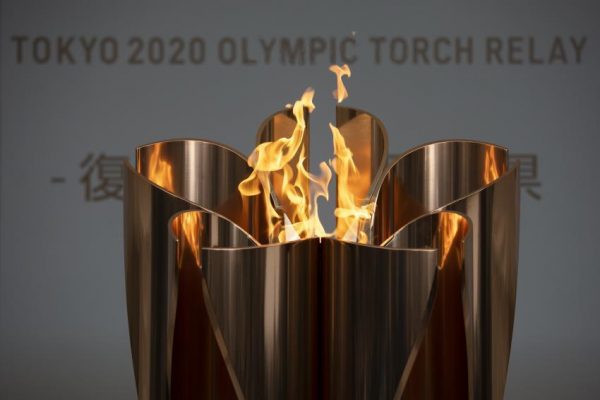 It’s official: the Olympic Torch Relay for the Tokyo Games will not pass through Osaka. The governor of the prefecture, Hirofumi Yoshimura, announced it on Wednesday (April 7th). He explained at a press conference that the increase in the number of COVID-10 cases in and around Osaka made such a decision necessary, as authorities asked people not to take to the streets except for essential reasons. The Olympic flame was due to pass through Osaka next week, April 13th-14th. Toshiro Muto, the executive director of the Tokyo Games organising committee, said he respects the decision of the governor of Osaka and abides by it. Osaka now removed from the route, the torch will take an alternative route, through the Expo 70 memorial park in the town of Suita, where the torchbearers will complete their section without any spectators. The city of Osaka, on Wednesday (April 7th), recorded 878 new cases of the virus. For Japan as a whole, more than 3 000 new infections were recorded on Wednesday, the highest figure in more than two months.