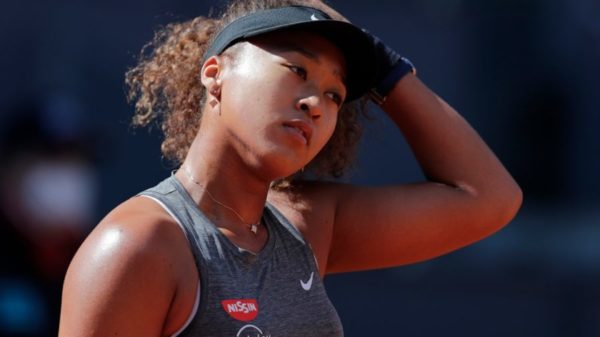 No bad surprises for Japan. The host country of the Tokyo Games is assured of having its two tennis stars, Naomi Osaka and Kei Nishikori, in its Olympic delegation. Both are in qualifying positions in the world rankings released on Monday, June 14th, which will be used as a benchmark for participation in the Tokyo Games singles competition. Players ranked in the top 56 will qualify for the Tokyo Games. Despite her withdrawal from the French Open, Naomi Osaka is still ranked number 2 in the world. She will therefore be able to play in her first Olympic Games, for which her name is regularly mentioned to light the flame during the opening ceremony. Kei Nishikori, on the other hand, is ranked 57th in the world, but he is guaranteed to participate in the Tokyo Games due to the maximum number of players that a country can enter in the singles draw. Kei Nishikori will be playing in Tokyo for his fourth consecutive Olympic Games. Another Japanese, Yoshihito Nishioka, earned his place in the Olympic tournament. He climbed to the 56th position in the world rankings published on Monday, June 14th. Like Naomi Osaka, he will make his home debut at the Tokyo Games.