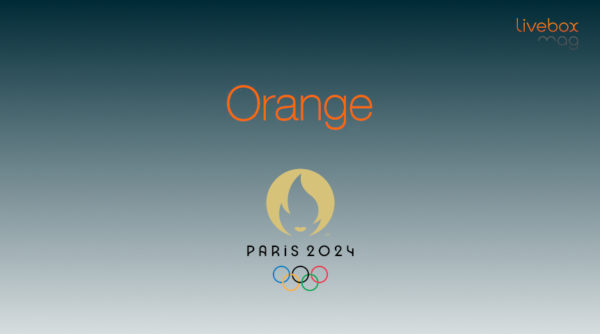 As a premium partner of the Paris 2024 Games for the past year, Orange moved forward with its marketing strategy. The telephone company has announced that it will become the official sponsor of the Marathon Grand Public, the mass event that the OCOG will offer runners in three years’ time alongside the Olympic event, but on the same course. In addition to adding its name to the race, for which the number of numbers has not been announced yet, Orange plans to launch a team of ambassadors and personalities united around sport, Team Orange Running. According to a statement from the French group, it will “inspire, accompany and reward all amateur running enthusiasts on Instagram.” The operator also announces that it wants to give away around 10% of the race numbers for this mass marathon, which could be accompanied by an event of a shorter distance, via competitions and off-stage races. With this decision to join the Marathon Grand Public, Orange is securing visibility at the Paris 2024 Games. In doing so, it is circumventing the IOC’s rule that global and national partners of the Games are not allowed to advertise at the competition venues.