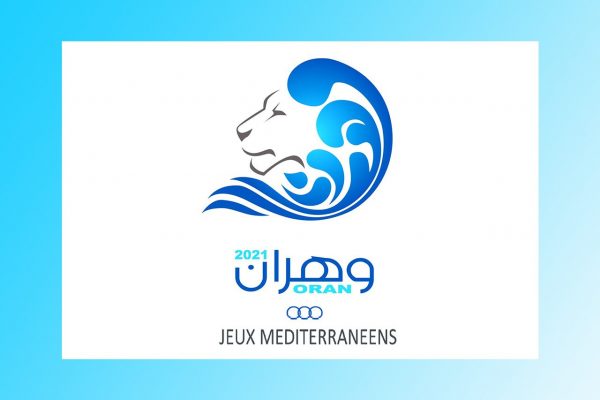 The sky seems to be clearing for the 2022 Mediterranean Games in Oran, Algeria. Very worried last year about the preparation of the multi-sport event, the International Committee of the Mediterranean Games (ICMG) is now clearly more optimistic. Bernard Amsalem, the former president of the French Athletics Federation (FFA), who has been placed at the head of the coordination commission, presented this week to the ICMG executive committee a report on the progress made by the Algerian organisers. He highlighted the now sustained pace of construction of the sports venues and the athletes’ village. The new Olympic complex in Oran, in particular, seems to have seduced the ICMG delegation with its design, its technological advances and its durability. Furthermore, the ICMG announced that the wrestling competitions of the 2022 Mediterranean Games would count for the world ranking, which is decisive in the qualification process for the Paris 2024 Games. It was also decided to move back the closing ceremony by one day, from 5 July to 6 July, in order to avoid competition with the ceremonies of the national Independence Day of Algeria. The Mediterranean Games were originally scheduled for 2021, but were postponed by one year due to the global pandemic.