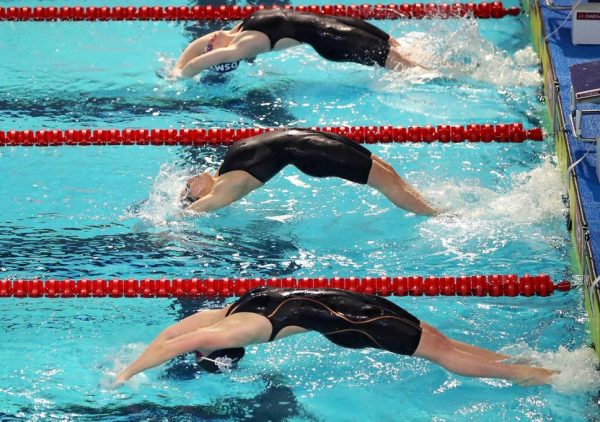 of the European Swimming League (LEN), scheduled for 5 February, the opposition to the current team is getting organised and counting its supporters. Gathered within a grouping of national federations called “Europe 4 All Aquatics”, the opponents of the Italian Paolo Barelli are lining up in good order behind their candidate for the supreme post, the Portuguese Antonio Silva. They announce support from all over Europe, “from Portugal in the west to Russia in the east, from Finland in the north to Israel in the south.” Their campaign looks set to be very digital, with videos in support of Antonio Silva and Croatian vice-presidential candidate Josip Varvodic being revealed over the next three weeks. The first two videos are from the Spanish and Dutch swimming federations. The latter ends with the words: “The time for change has come”.