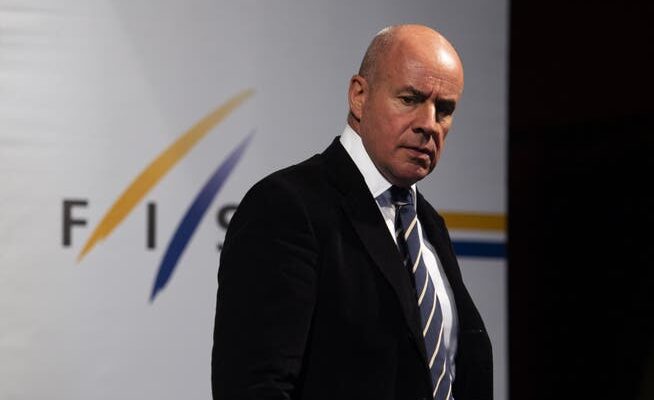 New case on the desk of the Court of Arbitration for Sport (CAS). It promises to be complex. The Lausanne-based court has announced that it has registered an appeal by four national ski federations against John Eliasch, the president of the international body (FIS). The plaintiffs are not second-rate skiers, but Austria, Germany, Croatia and Switzerland. The four federations are contesting the re-election of John Eliasch as President of the FIS on 26 May in Milan. They believe that the election was flawed and that the result should be annulled. The reason for this is that only one name, that of John Eliasch, appeared on the ballot papers and therefore only one option for the voters. The Swedish-born billionaire was re-elected at the last FIS Congress, winning 70 of the 100 votes cast. However, the election was marked by the protest of several countries, including the four plaintiffs, whose representatives left the room during the vote.