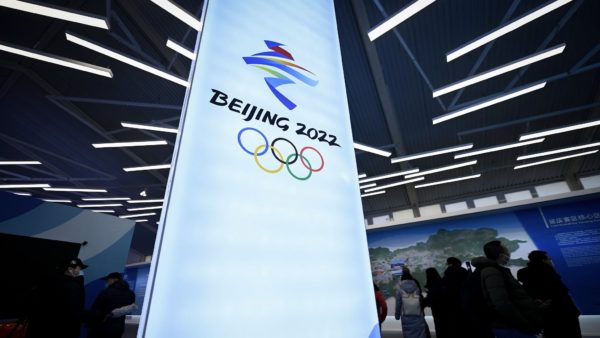 With less than eight months to go before the event, the mobilisation against the Beijing 2022 Winter Games is getting organised. A demonstration in Lausanne on Wednesday, June 23rd, brought together activists from the Uyghur and Tibetan communities in Switzerland, France, Germany and Liechtenstein. They took advantage of World Olympics Day to demonstrate against China hosting the next Winter Games. “We have declared this day as a global day of action where we gather against the 2022 Beijing Olympics,” said Tashi Shitsetsang, president of the Young Tibetans in Europe association, quoted by AFP. “We want to tell the IOC that we do not agree with China hosting the Olympics again. It hosted the Games in 2008, but the human rights situation has been getting worse ever since. It has even deteriorated significantly in Tibet. The Chinese government has recently launched a multi-faceted campaign aimed primarily at erasing the Tibetan language, culture and identity. And the same is true for the Uyghurs.” The demonstrators gathered outside the Olympic Museum in Lausanne, where they called for a boycott of the “Genocide Games”.