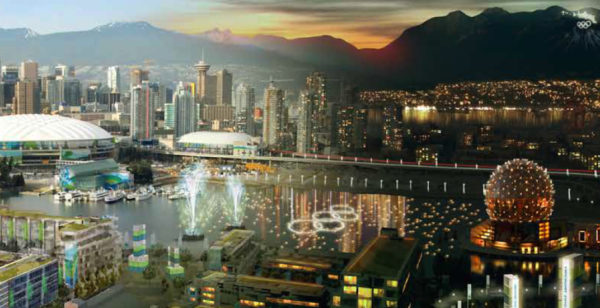 The indicators are turning green in Vancouver. According to an opinion poll released earlier this week, more than half of British Columbians support a bid for the 2030 Winter Games. The Canadian Olympic project is supported by 54% of the inhabitants of the state. A result that is 11 points higher than a survey conducted last December. The majority of the population concerned now believes that the bid should “certainly” or “probably” be launched. In the opposing camp, opposition to the Vancouver 2030 project is losing momentum, with a 10-point drop in anti-Games supporters, who are now in a very small minority (35%). In detail, support for the bid is particularly high among younger people, with a 61% favourable opinion rate in the 18-34 age group. Despite these results, Vancouver has not yet officially submitted its bid for the 2030 Winter Games. The project is still in the exploration phase.