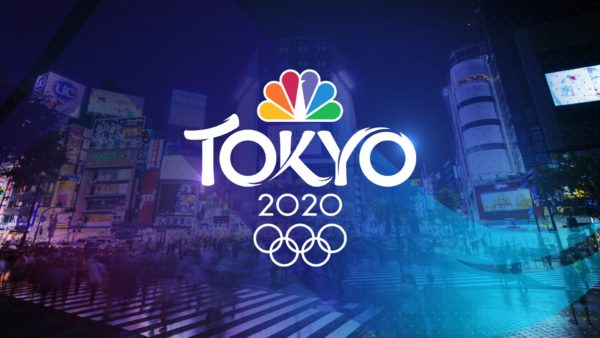 Historical. For the first time, US broadcaster NBC will broadcast the opening ceremony live in the morning of the Tokyo Games in the United States. It is scheduled to begin at 8pm local, Friday, July 23, or 7am on the East Coast of the United States. Unlike the previous Games organised on the Asian continent, NBC has chosen direct for this first Olympic meeting. The channel will begin its coverage of the event at 6:55am EST, to broadcast the four-hour ceremony live in all time zones. NBC will follow up with an entire day devoted to the Tokyo Games, or 18 hours of non-stop programming, including two reruns of the opening ceremony, first time and later late at night.