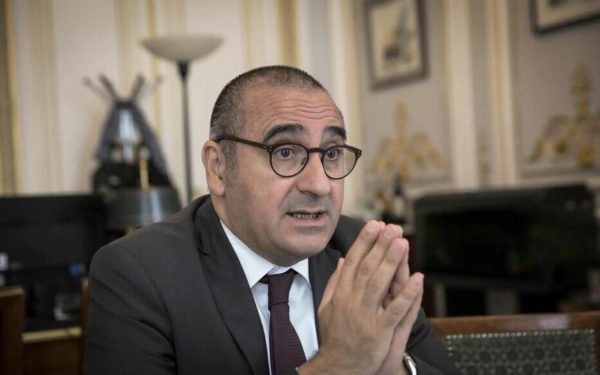 Change in sight for the opening ceremony of the Paris 2024 Games? Perhaps. The new police prefect of Paris, Laurent Nuñez (pictured above), explained in an interview with AFP that the principle of a ceremony in the middle of Paris, on the Seine, is not being called into question, but that the spectator capacity could be lowered. Laurent Nuñez acknowledged that “discussions on the size” were underway with the stakeholders. The OCOG has regularly put forward the figure of 600,000 spectators on the banks of the Seine, a figure that had made the former prefect of Paris, Didier Lallement, cough. His successor did not quote new figures, but the discussions evoked were around a capacity of 400,000 people. Laurent Nuñez is nonetheless very confident about the ability of his services to ensure the security of the Games, despite the fiasco of the Champions League final at the end of May at the Stade de France. “We have already organised many events that went well,” he suggests. “As far as the management of events and public order is concerned, France is a country that is a reference in the world.” But the new prefect specifies that “much more detailed management” will be provided from the beginning of the year for all issues relating to the Paris 2024 Games, including public transport, traffic, civil security and site security. Laurent Nuñez himself will chair the meetings with the directors concerned.