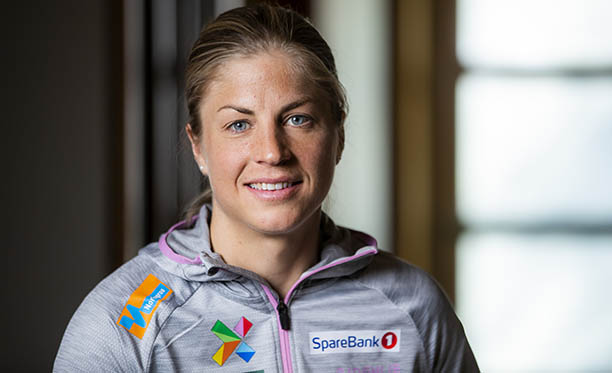 A woman cross-country skier will replace another at the IOC. Meeting on Tuesday, June 8th, the Olympic body’s Executive Board decided two days later to submit the name of Norwegian Astrid Uhrenholdt Jacobsen (photo above) as a new member of the Athletes’ Commission to the next session, scheduled to take place just before the Tokyo Games. She will replace the American Kikkan Randall, also a cross-country skier, who has resigned as a member of the body. Astrid Uhrenholdt Jacobsen, 34, Olympic champion at the 2018 PyeongChang Games with the 4×5 km relay, will take Kikkan Randall’s seat until the end of her mandate, i.e. on the last evening of the 2026 Winter Games in Milan-Cortina. Another decision, which came as no surprise, was that the Executive Board approved the proposal of the Commission for the Election of IOC Members to change the status of Kirsty Coventry. The former swimmer, current Zimbabwean Sports Minister and Chair of the Athletes’ Commission, was due to leave the body in the evening of the opening ceremony. But she keep her seat. Her status will be changed as she will become an independent individual member of the IOC in Zimbabwe. During the same session, on July 20th-21st in Tokyo, Craig Reedie and Crown Prince Frederik of Denmark will be proposed as honorary members. Finally, five IOC members whose term of office is coming to an end will be proposed by the Executive Board for re-election in Tokyo: Octavian Morariu, Bernard Rajzman, Mikaela Cojuangco Jaworski, Paul Tergat and Dagmawit Girmay Berhane.