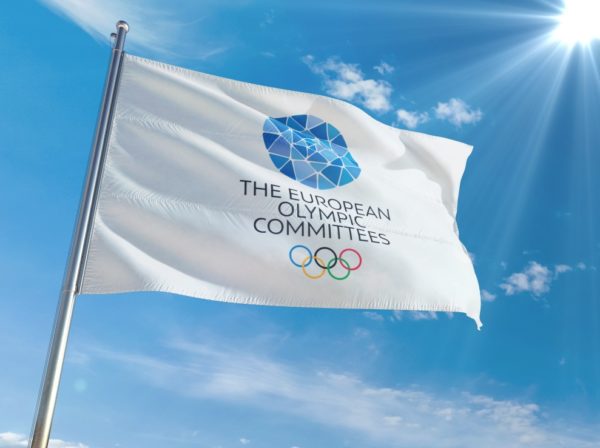 History is on the way. The Association of European National Olympic Committees (EOC) is gradually moving towards parity. They announced in a statement that its next executive committee, which will be formed after the general assembly of the continental body on April 16th in Athens, will have at least 5 members of each gender out of the 16 leaders to be elected. This new election procedure is the consequence of an amendment to the statutes, approved by the general assembly in November 2020, which provides for a minimum representation of 30% of both sexes within the executive committee from the next assembly. general elective. This amendment was approved by 43 of the 50 voting countries. The new electoral procedure should reshuffle the cards within the executive committee, where women currently remain in the minority. Only two of them sit among the members, Lithuanian Daina Gudzineviciute and Icelandic Liney Rut Halldorsdottir, plus Sweden’s Gunilla Lindberg as an ex officio member.