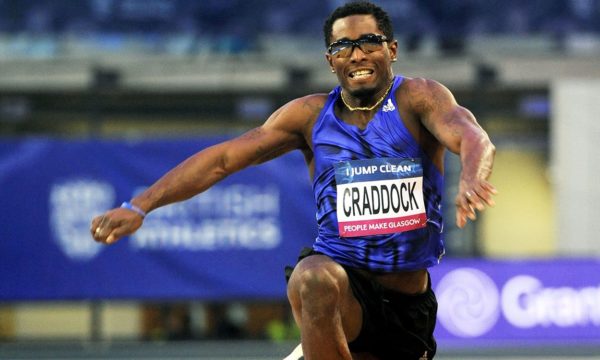 Bad times for American athletics. After Christian Coleman, the 100m world champion, another member of the national team faces suspension for location errors. Omar Craddock, the two-time university triple jump champion, is provisionally suspended by the Athletics Integrity Unit (AIU). He would have missed three doping controls in less than 12 months. An infringement of the rules of the fight against doping which could earn him a two-year exclusion. At 29, Omar Craddock won the gold medal at the Pan American Games in Lima last year. Fourth at the Beijing Worlds in 2015, he set a new personal best in 2019 with a jump of 17.68 m. He is the fourth athlete, including the second American, suspended by the AIU for errors of localisation since the beginning of the year 2020. A succession of affairs which is having rather bad effects, at a time when the United States is preparing to adopt a law which would allow them to set themselves up as the world’s policemen in the fight against doping.