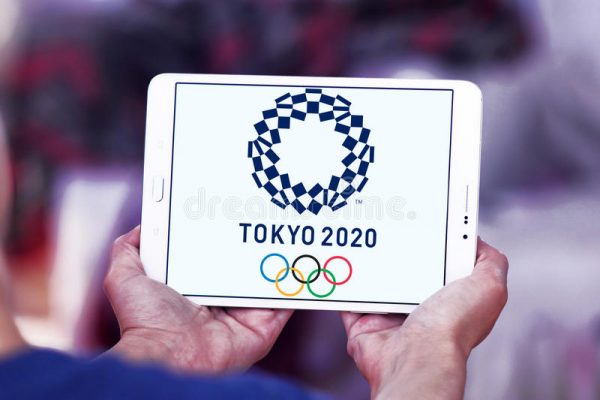 Embarrassing. Tokyo Games organisers have confirmed to the media that around 130,000 meals prepared for Games staff and volunteers have been thrown away since July, 3rd. On July 23rd alone, the day of the Olympic opening ceremony, almost 4,000 meal boxes were not consumed. During the competitions, the same waste was regularly observed on the official venues. Masa Takaya, the spokesman for the organising committee, explained at a press conference on Friday, August 27th, that the quantities ordered had probably been overestimated before the start of the event, but that they had been reduced by 10 to 20% for the second week of the Olympic Games. For the opening ceremony of the Paralympic Games, on Tuesday, August 24th, 6,000 meals had been ordered, only 100 were not consumed. The organising committee planned to distribute the unused food to food banks.