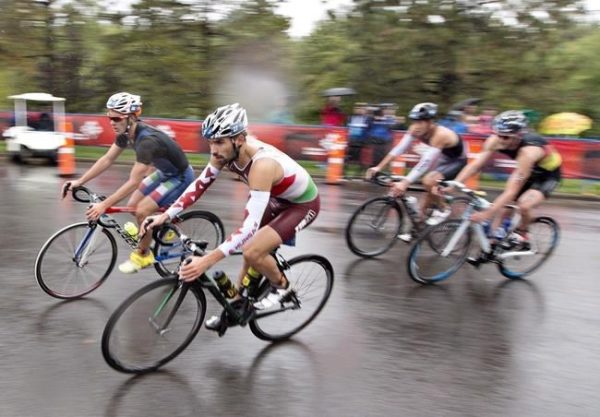 The new wave of the COVID-19 pandemic is causing a new headache for international sporting bodies: how to organise Olympic qualification events on time. Meeting last week by videoconference, the executive committee of the International Triathlon Federation (World Triathlon) looked into the issue. And decided, after consulting the athletes, coaches, medical and technical committees, to postpone the calendar of the Olympic selection process by several weeks. Qualifying for the Olympic and Paralympic Games in 2021 will not resume until May 1st, at the earliest. The world ranking was frozen last March, with events that may have taken place at the end of the 2020 season not counting for the Olympic ranking or its Paralympic equivalent. No major event will therefore be held before May 1st. The Japanese World Cup stage, scheduled for March 20th in Miyazaki, was canceled by the Japan Triathlon Union and the local organising committee, due to travel restrictions in the region.