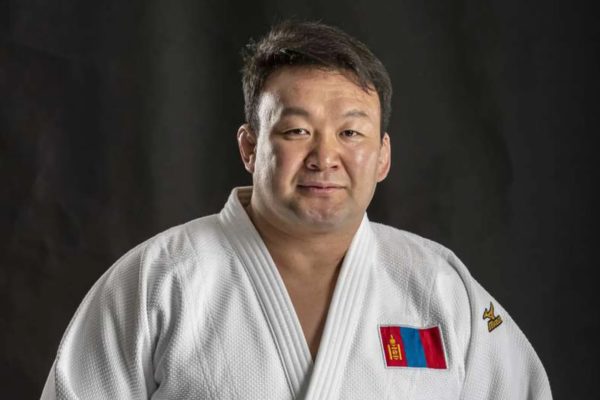 Nasty business. Naidangiin Tüvshinbayar, the first Olympic gold medallist in Mongolian history, has been sentenced by the justice of his country to spend the next 16 years of his life in prison. The former judoka, winner of the 2008 Beijing Games, then silver medallist four years later in London, was found guilty by the Ulaanbaatar court of the murder of his childhood friend. The facts date back to April 2021. Naidangiin Tüvshinbayar attacked Erdenebilegiin Enkhbat, a local wrestling star, during a fight after a very drunken meal. The victim was taken to hospital, never regained consciousness and eventually succumbed to his injuries. Naidangiin Tüvshinbayar was initially sentenced to 20 days in jail, but new charges were filed following the death of the former wrestler. After his judo career, Naidangiin Tüvshinbayar was elected president of the Mongolian National Olympic Committee. A real star in his country, he was involved in politics for a while, appeared on talk shows and did many advertising campaigns in Mongolia.