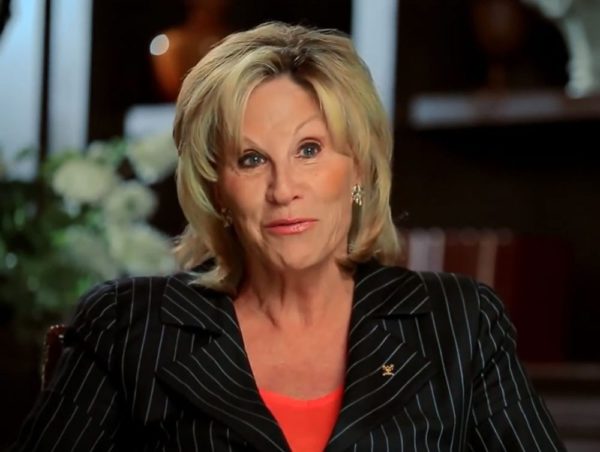 The Board of Directors of the American Olympic and Paralympic Committee (USOPC) held its last meeting of the year 2020 on Monday, December 21. A meeting marked in particular by a condemnation of the decision of the Court of Arbitration for Sport (CAS) to reduce from four to two years the suspension imposed on Russia. But the USOPC also took the opportunity to elect six new members. Topping the list are former swimmers John Naber and Donna de Varona (pictured above). The other four newly elected are Daria Schneider, Dexter Paine, Muffy Davis and Gordon Crawford (non-voting member). With these additions, the USOPC Board of Directors now has nine Olympians or Paralympians among its 19 members.