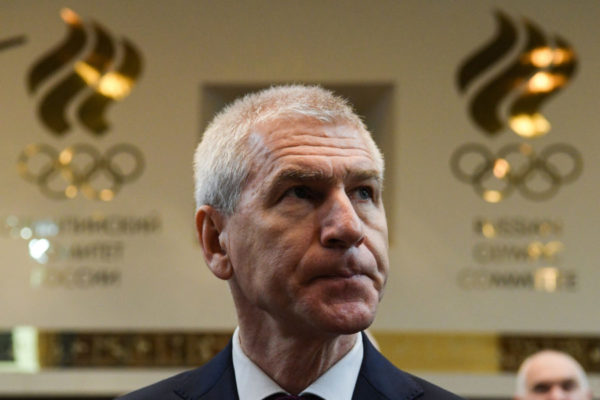 Reactions were swift in Russia after the International Paralympic Committee (IPC) decided on Wednesday 16 November to suspend the Russian and Belarusian National Paralympic Committees with immediate effect. Sports Minister Oleg Matytsin (pictured above) was one of the first to speak out. “The deregistration of the Russian Paralympic Committee seems to me to be a decision taken without good reason and in a biased manner,” he told the RIA Novosti news agency. “The IPC refers to non-compliance with membership conditions, but without providing any evidence of this. With this decision, it violates its own principles and shows that it does not respect equality. We are not prepared to accept the outright politicisation of sport, and will continue to fight against discrimination against Russian athletes and the National Paralympic Committee.” Oleg Matytsin did not say whether Russia planned to appeal, but added that his ministry would work with other national organisations to provide competitions for Russian Paralympic athletes.