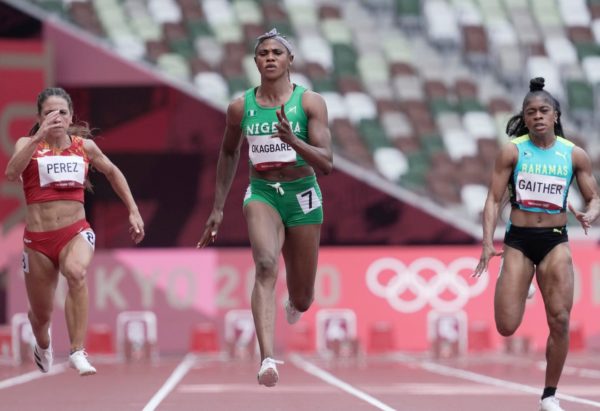 The case against Blessing Okagbare is getting worse. The Athletics Integrity Unit (UIA) has announced that the Nigerian sprinter and jumper, silver medallist in the long jump at the 2008 Beijing Games, has been found guilty of further anti-doping rule violations. She evaded sample collection and tampered with, or attempted to tamper with, a testing process. Already banned for 10 years, Blessing Okagbare will serve another year. At 33 years of age, she should never appear on an athletics track again. As a reminder, Blessing Okagbare was suspended for doping on 31 July 2021, at the Tokyo Games, after a positive test for growth hormone. On 17 October of the same year, she was charged with a second positive test, this time for EPO. But in a subtle domino effect, her suspension led to another. World Athletics announced that Nigeria had lost its place in the women’s 4x100m relay at the World Athletics Championships next month in Eugene. The reason? Six days after evading sample collection, Blessing Okagbare had competed in the Nigerian national 4x100m relay, where the women’s relay won its ticket to Eugene 2022. But all individual and relay results involving the banned sprinter have now been erased from the record books.