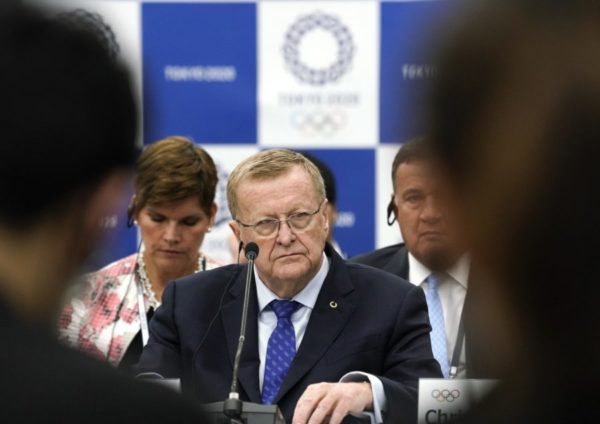 The IOC and the organisers of the Tokyo Games keep the suspense going. They are slowly unveiling the health measures envisaged for next year during the Olympic and Paralympic events. In attendance earlier this week in Tokyo for Thomas Bach’s trip, John Coates lifted the veil on how the parade of delegations to the opening ceremony and village life could be affected by the health crisis. In the first case, the Australian leader, chairman of the Tokyo Games Coordination Commission, warned that only athletes, plus a maximum of six officials, will be allowed to parade. The other officials will have to make sense. According to John Coates, some delegations had in the past authorised “up to 50 leaders” for the parade of nations. The same discipline will be imposed on the village. Athletes will not be permitted to go out into town until late in the evening or even early in the morning. They will have to respect social distancing. Above all, the competitors will undoubtedly be asked to leave the village one or two days after the end of their events. Comment from John Coates: “Staying longer in the village increases the risk of problems”. The Olympic experience, dear to the IOC and its President, will not be quite the same. But Thomas Bach repeats it in all tones: priority to health security.