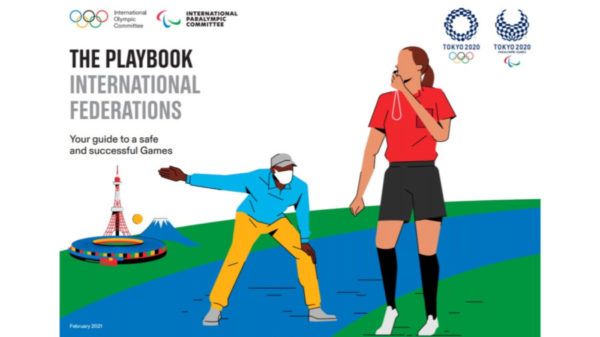 Let’s face it: Athletes won’t be the only Tokyo Games participants who need to be tested for COVID-19 daily. According to several sources familiar with the matter, quoted by Kyodo News, the Japanese organisers have decided that some officials from abroad would have to submit to the same diet, if they are in close contact with the athletes. Among those most affected are, in particular, some envoys from the IOC, international federations and national Olympic committees. These new health rules are expected to be included in the updated version of the Games’ practical guides, known as “playbooks”, to be released before the end of April. All overseas officials will be tested daily for the first three days after arriving in Japan. Thereafter, those who will be in contact with the athletes will be checked at least every four days, but up to a daily rate for the most exposed, the others will be tested once a week.