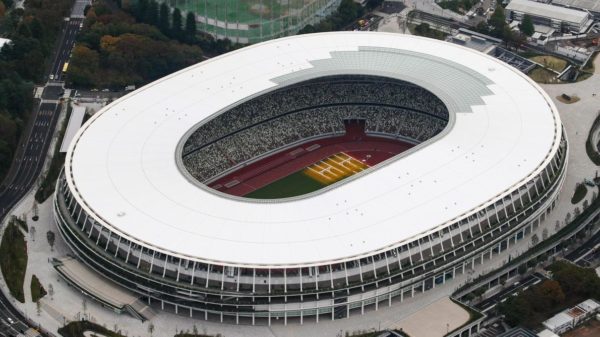 The Japanese organizers had announced it: less than one thousand people would be present in the stands of the Olympic stadium, on Friday, July 23rd, for the opening ceremony. Their estimates turn out to be correct. According to Hidemasa Nakamura, the director of the operations, the evening’s guests should not exceed the very restricted number of 950, at most. This privileged contingent includes officials and journalists. The rest of the audience will be composed of athletes, artists involved in the show and technicians mobilized for the ceremony. The Tokyo Olympic Stadium can accommodate 68,000 spectators.