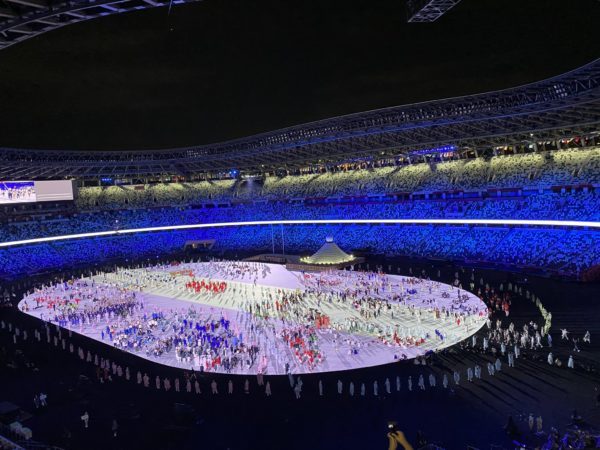 That’s a bad signal. The organizing committee of the Tokyo Games had to recognize, this Wednesday, July 28, that it threw away large quantities of food since the beginning of the event. Masa Takaya,Tokyo 2020’s spokesman, confirmed during a press conference that 4 000 meal boxes had been wasted in the evening of the opening ceremony. They were intended for volunteers, but were not used. “The workload was such that people did not have time to eat”, he explained, before apologizing for such a waste, rather unwelcome during an event presented as the most sustainable in Olympic history. The uneaten food was for the most part transformed into animal food. Masa Takaya recognized it: the surplus of food reaches between 20 and 30 % on average on all sites.