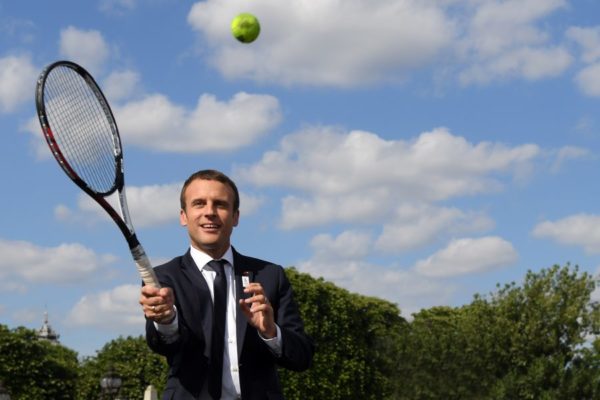 A spokesman for the Japanese government said so during a press conference on Wednesday, July 21st: 15 foreign heads of state or government should attend the opening ceremony of the Tokyo Games on Friday, July 23rd. It beats the record of the weakest representation of international dignitaries in the Summer Games. Five years earlier, they were about forty to gather in the official tribune of the Rio 2016 Games. In Tokyo, the most recognizable will be the French President, Emmanuel Macron (pictured above), the American First Lady, Jill Biden, and Prince Albert of Monaco, already present in the Japanese capital as a member of the IOC. The President of Mongolia, Luvsannamsrai Oyun-Erdene, is also announced. According to the Japanese government, about 70 ministers will attend the opening ceremony in the Olympic Stadium.