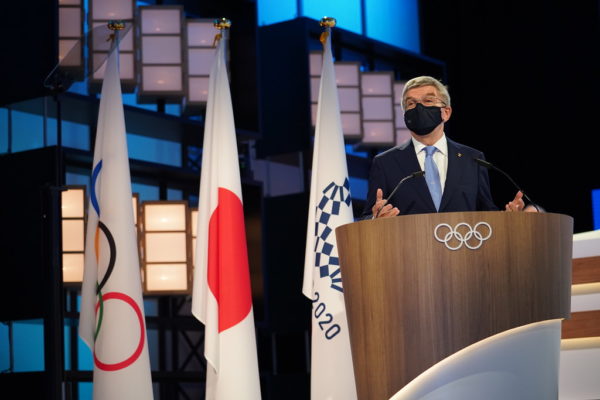 The 138th session of the IOC began on Tuesday, July 20th in Tokyo, three days before the opening of the Games, with an incomplete audience. Not less than 14 members of the Olympic body are missing: Sheikh Al-Thani, Nita Ambani, Sebastian Coe, Gianni Infantino, Princess Anne, Tidjane Thiam, Erick Thohir, Hayley Wickenheiser, Danka Bartekova, Prince Frederik of Denmark, Lydia Nsekera, Ryu Seung-min, Prince Jigyel Ugyen Wangchuck and Brita Heidemann. At least two of them made the trip to the Japanese capital but without being able to attend the session: the Slovak Danka Bartekova wants to concentrate on her shooting competition, for her fourth consecutive Olympic Games; the South Korean Ryu Seung-min is present in Tokyo, but he was placed in isolation after having been declared positive to COVID-19 upon his arrival in Japan.