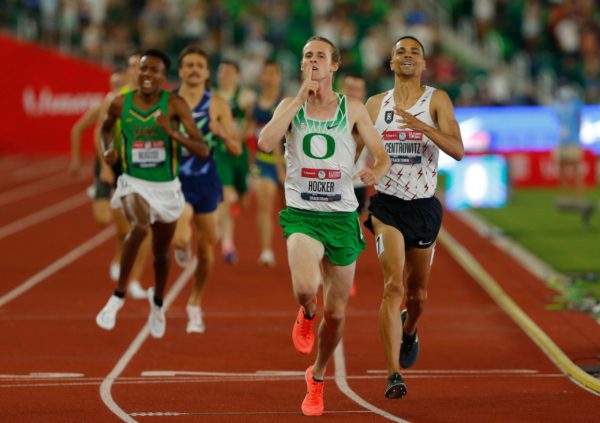 People’s tongues are loosening within the U.S. Olympic team about the vaccination issue. The athlete Cole Hocker, 20, winner of the 1500 m during the Olympic selections last month, is the latest member of Team USA to admit that he was not vaccinated. He confided this on Monday, July 19th, during an online press conference organized from the United States. His coach at Oregon, Ben Thomas, explained that Cole Hocker had already contracted COVID a few months earlier, but had not shown any symptoms, except for a few headaches. Cole Hocker will be the youngest American competing in the 1500m at the Games since Mexico 1968. Another member of the American team, swimmer Michael Andrew, recognized earlier he was not vaccinated. Vaccination is not mandatory for athletes at the Tokyo Games, but the IOC estimates that about 85 percent of residents in the Olympic Village will be vaccinated.