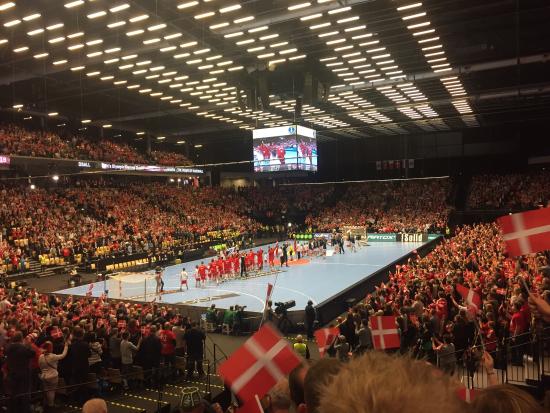 Never seen. The Norwegian handball federation announced on Monday (November 16th) that it would have to give up co-hosting the Women’s Euro 2020 with Denmark. In itself, nothing very unexpected in the current health context. The only problem, but significant: the competition should start in a little over two weeks (December 3 to 20). “Based on the in-depth evaluations of the Norwegian health authorities as well as the demands of the political authorities, it is clear that Norway cannot be the organiser of the Women’s Euro”, said the Norwegian federation. Denmark therefore finds itself alone for an event supposed to take place in the two neighbouring countries. With less than three weeks to go before the opening match, the challenge promises to be colossal, both for the European Handball Federation (EHF) and for the Danish organisers. The first wants to buy time before making a decision. She said from Monday November 16 that “alternatives were being sought with the Danish Federation and additional information will be provided Tuesday at the latest.” The Danes, for their part, could organize the entire tournament on one site, in Herning. The Jyske Bank Boxen (photo above) remains the only room in the running, after the already announced renunciation of the Danish city of Frederikshavn.