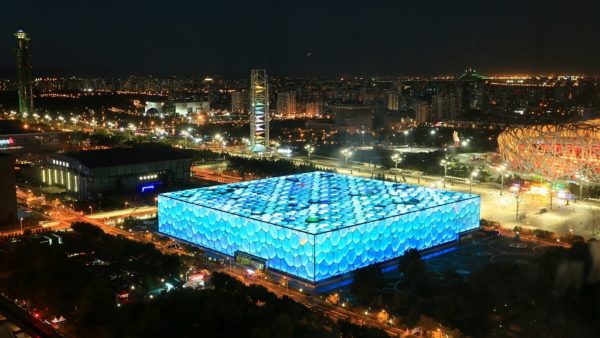 The exercise has become a ritual. With the approach of the Olympic Games, both summer and winter, the American institute Gracenote publishes its medal forecasts for the coming competitions. And, with them, a theoretical table of the nations’ rankings. With 30 days to go before the opening of the Beijing Winter Games, the latest version of the Gracenote projection remains unchanged: it still gives Norway first place. Already leading the medal standings at the 2018 PyeongChang Games, with a record 39 podium places, the Norwegians are credited with an even more flattering collective result: 45 medals, 22 of them gold. More than half of the Norwegian podiums are expected to come from cross-country skiing and biathlon. Second place in terms of medals would go to the athletes of the Russian Olympic Committee (ROC), with 11 victories and a total of 32 podiums. According to Gracenote, Germany came third with 25 medals, 12 of which were gold. The rest of the ranking would be made up of the United States (22 medals, including 7 gold), Canada (22/6), Sweden (21/7), Switzerland (21/5), the Netherlands (20/6), Austria (18/5) and France (18/2). China, the host country but traditionally a quiet nation at the Winter Games, is expected to win six gold medals, for a total of 11 places on the podium. But Gracenote makes no secret of the fact that the forecast for the Beijing Games is still very uncertain, due to the cancellation of some winter competitions, travel restrictions and uncertainty about participation. The men’s ice hockey tournament in particular will be heavily affected by the announced absence of NHL players. Gracenote predicts a final victory for Finland, ahead of Russia (ROC) and Canada. In its previous forecast, made when the NHL was still present, the Olympic title went to Canada, ahead of Finland and the USA.