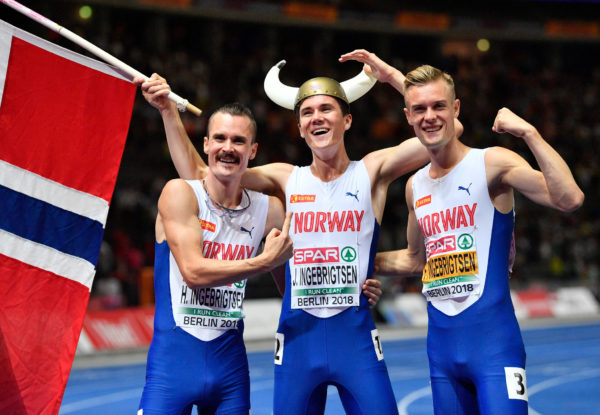 Unexpected effect of the health crisis and travel restrictions: Norway is considering revisiting its ban on the use of altitude chambers. According to the NRK, the Norwegian Sports Council is due to meet on January 19 to discuss a temporary suspension of this ban, introduced in the country in 2003. It would be motivated by the inability of Norwegian athletes to go to train at altitude in a foreign country. “The athletes are in a really tough spot”, said Norwegian team doctor Ove Talsnes. Altitude training is not only a plus for top runners, but an essential component in hoping to win Olympic or world medals. If the Norwegian Sports Council agrees, altitude chambers could be allowed, but only temporarily, during the health crisis.