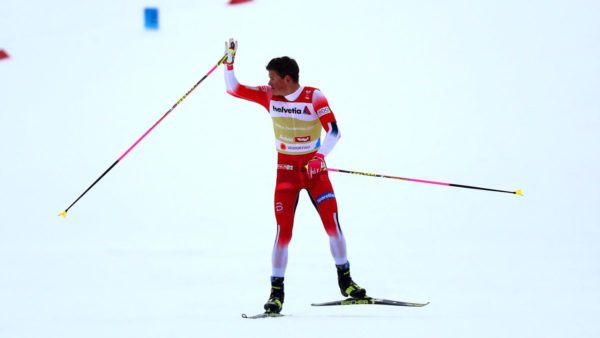 The health crisis is not just digging gaping holes in the international sports calendar. It is now also tackling the participation of athletes in maintained events. As proof of the decision of the Norwegian Ski Federation to give up the two stages of the World Cup cross-country skiing organised in December. In question, the risks of contamination with COVID-19. “We have found that keeping the distance and avoiding close contact on the World Cup circuit is more demanding than we expected”, they said in a statement on Tuesday (December 1st). “Endurance athletes have their lungs as a tool and we don’t know the aftermath of Covid-19”. The Norwegian cross-country skiers will therefore skip the stages of Davos (Switzerland), on December 12 and 13, then Dresden (Germany), a week later. They were present last weekend in Ruka (Finland) for the season opener. But several of them expressed doubts about their health safety. Johannes Hoesflot Klaebo (pictured above), the world number 1, announced his retirement from the World Cup on Monday (November 30th), at least until next year. “I don’t want to take a bigger risk than necessary”, he told Norwegian television. I will stay at home from now on, train around my home and reduce my contacts as much as possible. Sweden may soon follow Norway’s lead and withdraw from the next stages of the world tour for the same reasons.