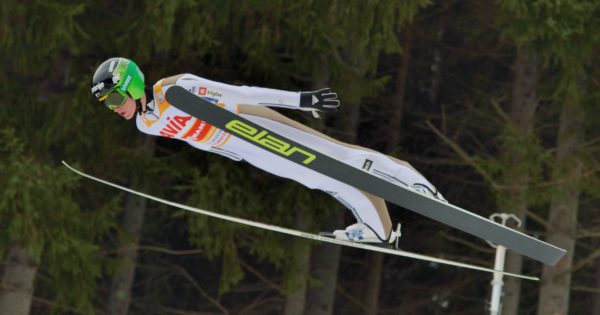 There is no precedent in the world of winter sports. On Monday, May 10th, Norway announced its decision to merge its men’s and women’s national ski jumping teams. They will now form a single team. The new mixed Norwegian team will have only 12 jumpers, seven men and five women. They will train and prepare together, regardless of gender, before going their separate ways early next season for international competitions. Clas Brede Brathen, the national team’s sports director, explains: “The idea behind this is to highlight the way we work and how we have managed to achieve results in recent years with a community where boys and girls have almost always trained together.” The Norwegian example may not be followed, at least in the short term, but it could prompt the International Ski Federation (FIS) to review its rules. The FIS still prohibits women from participating in ski jumping events.