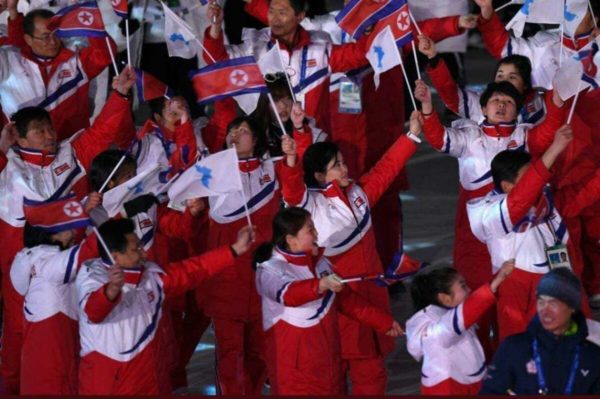 End of purgatory for North Korea. The IOC decided on Tuesday 6 December, on the second day of its Executive Board meeting: the suspension of its National Olympic Committee, announced in September 2021 because of its non-participation in the Tokyo 2020 Games, will no longer be extended. It expires on 31 December 2022 and will be automatically lifted on that date. North Korea will therefore be able to participate in the Paris 2024 Games. Guatemala, on the other hand, remains on the doorstep. Suspended since 15 October 2022 for interference by the political authorities in the management and statutes of the National Olympic Committee, its suspension is maintained until further notice. “As the situation deteriorates, the suspension will be maintained until an acceptable solution is found by the parties concerned,” the IOC wrote. Finally, the Executive Board explained that it had taken note of the significant progress made in recent weeks in India, another country placed under high surveillance. However, the IOC says it will “await the final stage of the process, namely the National Olympic Committee elections held on 10 December“, before deciding whether the 2023 session can be held in September or October in Mumbai.