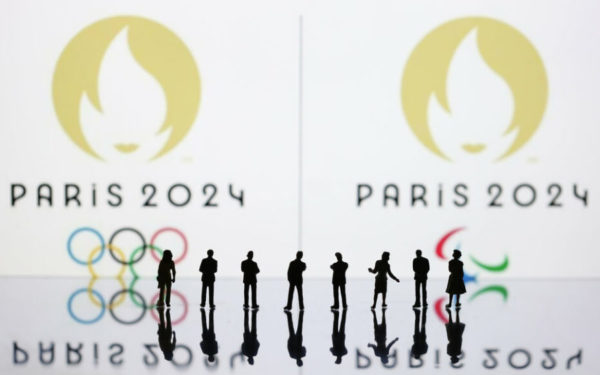 The information was revealed by Le Parisien: facial recognition will not be used in public spaces at the Paris 2024 Games. The subject had been under discussion for several years, but the issue has now been settled. The French authorities will indeed use artificial intelligence to secure the event, but the bill on the organisation of the Olympic and Paralympic Games excludes facial recognition. The Minister for Sport, Amélie Oudéa-Castéra, had hinted last month at a hearing before the Senate’s culture committee that the “intelligent algorithms” currently being worked on by the government to manage crowd movements in transport will be “anonymised“.