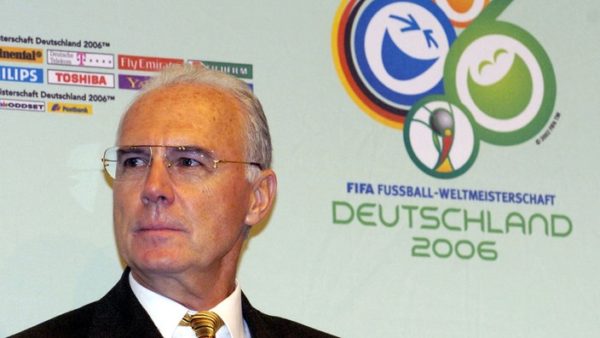 Franz Beckenbauer can rest easy. The investigation by the FIFA Ethics Committee into the conditions under which Germany is awarded the 2006 World Cup has been stopped. Reason given: the expiry of the limitation period. “The adjudicatory chamber of the independent ethics committee ruled that the behavior of Franz Beckenbauer, Theo Zwanziger (president of the German Football Association) and Horst R. Schmidt (general secretary) cannot be the subject of prosecution due to the expiration of the statute of limitations”, the instance said in a statement. The former Mannschaft player and later coach was suspected of having participated in a 2002 bribery attempt against Mohamed bin Hammam, the former president of the Asian Football Confederation. The accusations appeared in an article in German magazine Der Spiegel, published in 2015, according to which the German Football Association drew on a secret fund of 10 million Swiss francs to buy votes and secure the organisation of the world tournament. As a reminder, Germany had won with one vote (12 against 11) against South Africa for the award of the 2006 World Cup. The FIFA ethics committee ruled that the limitation period had expired in 2012 for Franz Beckenbauer, and three years later for Theo Zwanziger and Horst R. Schmidt. The three men are therefore exonerated.