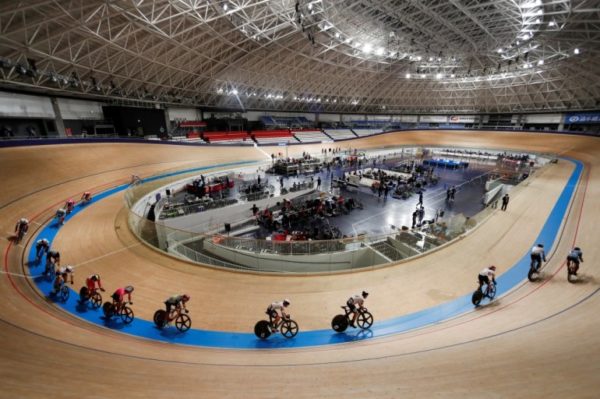 Bad sign. The organisers of the Tokyo Games have changed the security protocol imposed on the media on Sunday, April 25th, during the pre-Olympic track cycling test. Initially planned face-to-face, in a mixed zone, the interviews with the runners finally took place in virtual mode. The competition should have been the first since the start of the health crisis to include a mixed zone where reporters would have the opportunity to interview the athletes. But it was canceled. Instead, four runners were selected to present themselves on an online platform at the end of the day. The pre-Olympic track cycling test was reserved for Japanese riders only. It featured individual and team sprint, keirin, team pursuit, omnium and madison events. It was held behind closed doors.