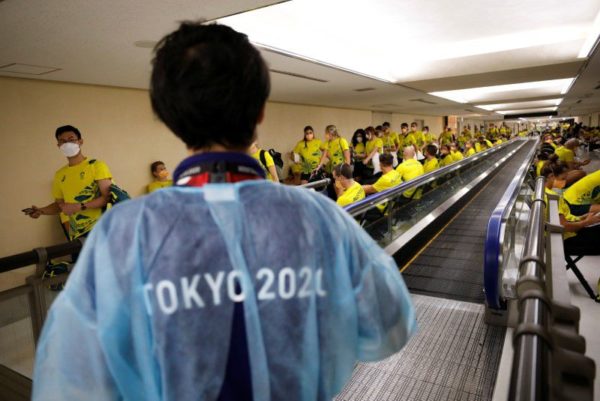 No exceptions. The South Australian government confirmed on Thursday, August 12th, that it will not reverse its decision to impose an additional 14-day quarantine on 16 Olympic athletes returning from the Tokyo Games via Sydney, despite the Australian Olympic Committee’s efforts to lighten the measure. The state’s premier, Steven Marshall, said he would not grant the athletes an exemption. “It’s a tough decision, but we have to make tough decisions to protect South Australia. It’s very, very hard, and we feel for those athletes, but anyone coming from Sydney is currently required to do 14 days of quarantine.” The Prime Minister said the majority of athletes would be able to stay at home rather than in quarantine hotels. Sixteen athletes, out of the 56 members of the Olympic delegation residing in South Australia, passed through Sydney on their return from Tokyo. Under current rules, they will have to add a 14-day quarantine to the 14-day isolation period imposed by the country’s authorities on anyone coming from overseas. Australian Olympic Committee chief executive Matt Carroll said he had received assurances from the national cabinet, which is responsible for state-to-state relations, that no athlete would have to undergo two quarantines. “Our concern from the beginning has been the mental and physical health of the athletes and we have respected the 14-day quarantine period,” he said on Thursday. “It is very difficult for us to understand why these athletes have to undergo this additional quarantine period.”