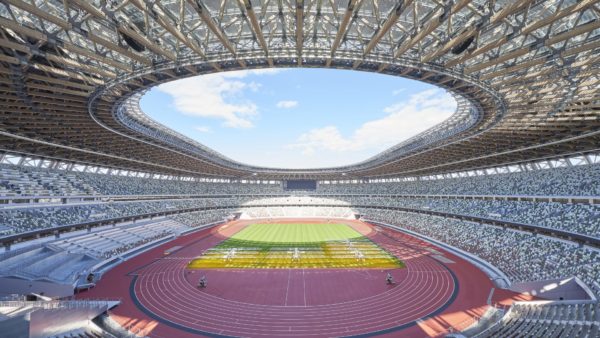 Bad sign. According to sources familiar with the matter, cited by Kyodo News, the organisers of the Tokyo Games have decided that the pre-Olympic track and field event, scheduled for May 9th at the National Stadium, will take place without spectators. The organising committee had initially considered allowing the presence of 20 000 spectators in the stands. The event was supposed to allow the Japanese to test measures against the virus in real life. But the new outbreak of the pandemic, in Tokyo and the rest of the country, would have led them to lower their ambitions. The Tokyo metropolitan government has in fact imposed stricter restrictions in the capital since April 12th. The athletics test event should take place in two stages, but on the same day, with a morning session, then a second in the evening, as in the Tokyo Games. The evening session is on the calendar of the Continental Tour, the latest of the World Athletics meeting circuits. The field will be, for the most part, made up of Japanese athletes. But according to several sources, the tests could also be open to foreigners.