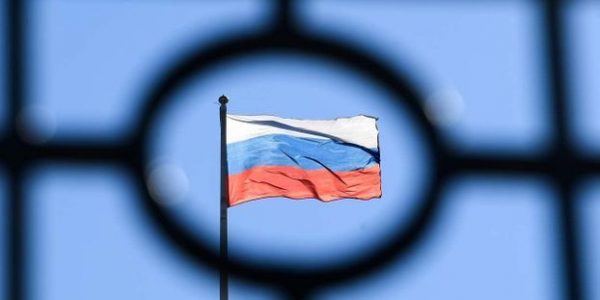 Disappointed but resigned. This is, in essence, the message delivered Tuesday, February 2 by the World Anti-Doping Agency (WADA) to announce its decision not to appeal the decision of the Court of Arbitration for Sport (CAS) to reduce the suspension of Russia to two years. The Montreal-based body called for a heavier sanction, a four-year exclusion, after the discovery of manipulations in the data extracted from the Moscow anti-doping laboratory. Last December, the CAS ruled for a two-year suspension. In a press release published on Tuesday 2nd of February, WADA said it was “disappointed that the CAS, on the basis of its own proportionality review, did not accept all the consequences that the Agency had proposed for a period of four years”. But it explains that they prefer not to appeal to the Swiss Federal Court, after consulting their internal and external legal advisers. They said a call would have been of no use. Last month, Russia had already announced that it did not want to appeal the CAS decision. The case is closed. Their (Russia’s) two-year suspension will therefore end in December 2022.