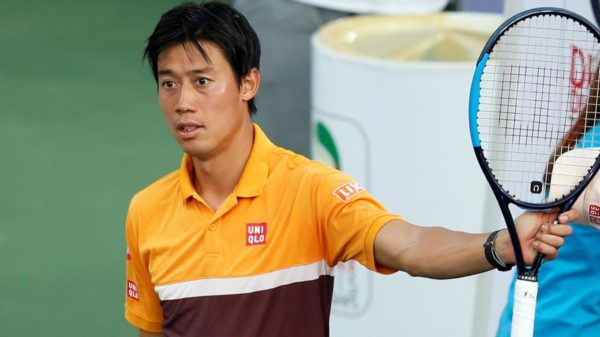 Japanese athletes do not hide their doubts about holding Tokyo Olympics in the middle of the pandemic. After Naomi Osaka, the other tennis star, Kei Nishikori, expressed his opinion. The Japanese did so after his victory in the first round of the ATP Masters 1000 in Rome. “At the end of the day, I would be reluctant to participate if there was even one infection case at the Tokyo Games,” Kei Nishikori told a press conference. “If you only think about the athletes, I think you can do it by establishing a strong sanitary bubble. But what if there are 100 cases in the athletes’ village or… thousands? We’re not talking about 100 people like we have at tennis tournaments, but 10,000 people in the village. I don’t think it’s easy to manage, especially with what’s going on right now in Japan. Things are not going well. Not even only in Japan. You have to think about the entire world right now.” The Japanese player contracted COVID-19 last February.