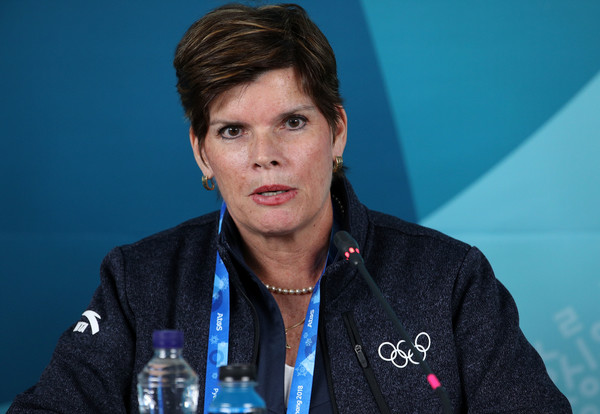 Nicole Hoevertsz is still climbing. The former synchronized swimming specialist from Aruba, in the Netherlands Antilles, was elected on Wednesday, July 21st, as IOC Vice-President. Already a member of the Executive Board, she moves up a rung in the Olympic body’s hierarchy. Nicole Hoevertsz received 72 votes, with only seven IOC members voting against and three abstaining. Aged 57, the leader of Aruba will replace American Anita DeFrantz as vice-president, who has completed her two four-year terms. During the same morning of the second day of the session, the Swiss Denis Oswald and the Fijian Robin Mitchell were re-elected to the IOC Executive Board. The Norwegian Kristin Kloster Aasen, on her side, makes her entrance in the Executive Board. She obtained 71 votes (six against and seven abstentions). She will begin her mandate at the end of the Tokyo Games.