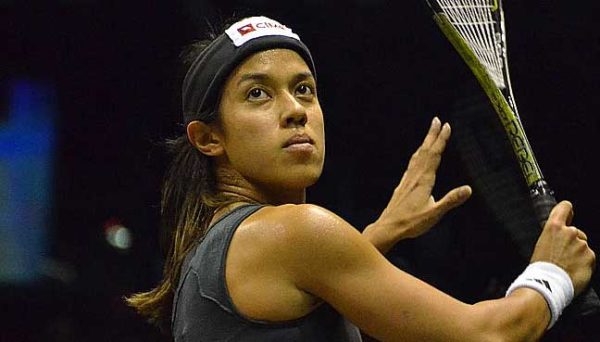 They were 24 nominees, they are now 10 finalists. At the end of the first phase of the ballot, which recorded more than 760 000 votes online, only 10 names remain in the race for the honorary title of the greatest athlete in the history of the World Games. The consultation began on January 8th. It proposed a list of 24 nominees. In the lead, before the second phase of the vote, Malaysian squash player Nicol David (photo above), with more than 200 000 votes. Now retired, she has won the gold medal three times at the World Games (2005, 2009 and 2013). She is ahead of Russian sumo wrestler Batyr Altyev (90 003 votes), and Irishman James Kehoe, a former tug-of-war specialist (45 936 votes). The French Patrice Martin, multiple world champion in water skiing, current candidate for the presidency of the National Olympic Committee (CNOSF), was among the 24 nominees, but he was not selected as a finalist. The final winner is to be announced on February 1st. This broad consultation was launched by the International World Games Federation to celebrate the 40th anniversary of the first edition of the multisport event, held in 1981 in Santa Clara, United States. The World Games bring together sports disciplines not included in the Olympic program every four years. The next edition is due to take place in 2022 in Birmingham, Alabama (United States).