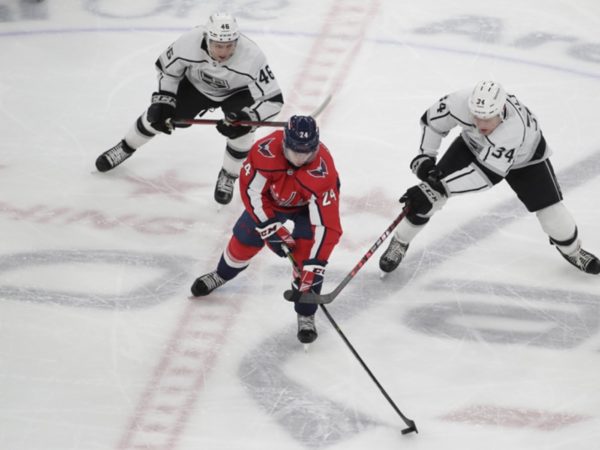 The information had been leaked since yesterday, but it was made official on Wednesday 22 December: the NHL will not release its players for the 2022 Beijing Winter Games ice hockey tournament. At issue is the new wave of COVID-19 and its impact on the current season in North America. “We waited as long as possible to make this decision, while exploring all available options to allow our players to participate in the 2022 Winter Olympics,” NHL Commissioner Gary Bettman explained in a press release. Unfortunately, due to the significant disruption to the NHL’s regular season schedule caused by recent events related to COVID – 50 games have already been postponed until December 23 – Olympic participation is no longer possible.” The same is true of the NHL Players’ Association (NHLPA), where executive director Don Fehr assured that the hockey players were looking forward to returning to the Games, after their absence from the last edition in PyeongChang in 2018. “We seemed to be on a clear path to go to Beijing, but unfortunately the COVID-19 intervened,” Don Fehr admitted. Gary Bettman had suggested on December 10 that the final decision would be up to the players, unless the regular season was jeopardised by the health crisis. The emergence of the Omicron variant, and the postponement of more than 50 games, has led all parties to back down. The NHL has already announced that it will use the Olympic window originally scheduled for 7-22 February to fit in as many postponed games as possible. It now remains for the countries that qualified for the Olympic tournament to come up with a plan B, without their best players. The NHL, which has been present at the Winter Games on five occasions between Nagano 1998 and Sochi 2014, will be absent for the second time in a row. Its leaders had hoped to use the Olympic event to conquer the inexhaustible Chinese market.