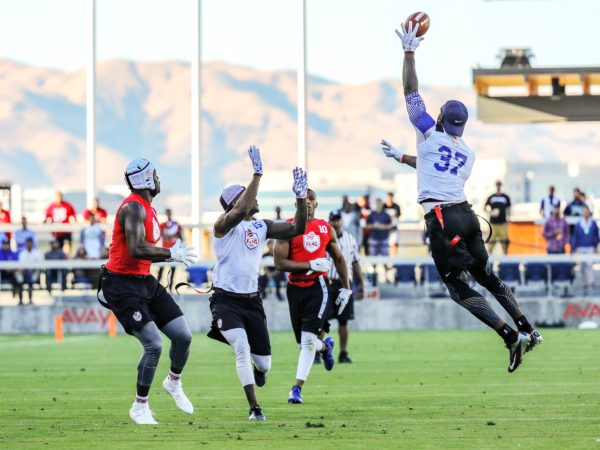 Flag football in the Olympics? The NFL wants it. And it’s throwing its weight behind making this smaller version of American football an additional sport at the Los Angeles Games in 2028. “If flag football becomes an Olympic sport, more countries will take up the sport,” Damani Leech, the chief executive of NFL International, suggested on CNBC. At this stage, flag football still has a long way to go, even with the support of the powerful NFL. Thomas Bach, the IOC president, has never hidden his lack of interest in American football, which he considers too non-universal to be an Olympic sport. But the prospect of the Los Angeles Games in 2028 could change that. History argues in favour of the sport: American football has only been played once at the Summer Games, in Los Angeles in 1932. It was a demonstration sport. The organisers of the Los Angeles 2028 Games have not yet officially opened the file on additional sports. But Casey Wassermann, the president of LA 2028, explained it at the end of last year: “We will continue to focus on sports that are relevant to Los Angeles, provide an incredible fan experience and contribute to the success of the Games. We want to build on tradition, while progressing the Olympic Games forward.”