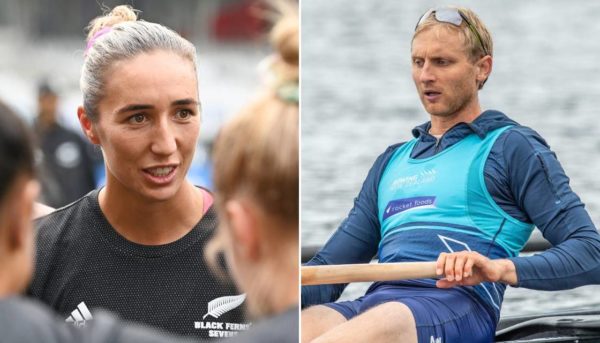 It’s done. New Zealand has chosen its flag bearers for the opening ceremony of the Tokyo Games. Under the new IOC rule, it has chosen to grant the privilege to one man and one woman. Sarah Hirini, captain of the women’s rugby sevens team, silver medallist at the Rio 2016 Games, will lead the New Zealand delegation on Friday, July 23rd, accompanied by rower Hamish Bond, a double gold medallist in the coxless pair, who will compete in the eight at the Tokyo Games. According to Rob Waddell, New Zealand’s Chef de Mission for the Tokyo Games, the National Olympic Committee selected its two flag bearers based on a number of factors, including past performance, leadership, ability to set an example for other athletes, and professionalism and expertise in preparing for major competitions.