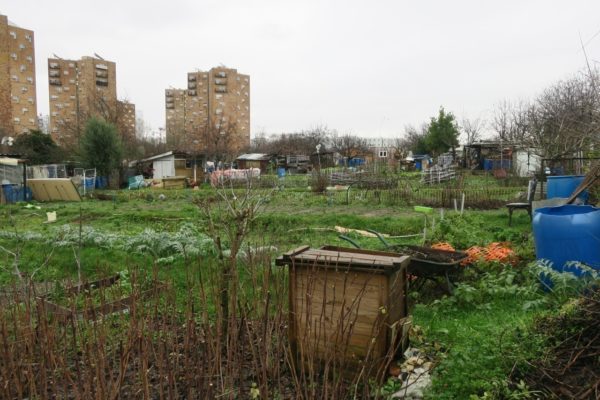 The soap opera continues. It is becoming worrying. On Wednesday 9 March, the Paris Administrative Court of Appeal ordered a new suspension of work on the training pool in Aubervilliers, Seine-Saint-Denis, built for the 2024 Games. It asked the municipality to stop the work “without delay”. In itself, the administrative court’s decision is not very surprising. It follows another decision, made a month earlier, to preserve the century-old allotments located partly on the site of the pool. At the time, the court had asked the Plaine commune intercommunality to review its urban planning. Despite this injunction, the construction site continued, with several plots of land having already been destroyed for the construction of the training pool’s ancillary facilities, including a beach and a solarium. The local authorities concerned had considered that the building permit was not in question. This time, they will have to comply with the court’s decision and stop the construction. The city of Aubervilliers acknowledged this in a press release on Wednesday 9 March: “We will of course execute the decision“. The pool drama does not call into question the preparation of the Paris 2024 Games, as the 33 million euro facility is only intended for training swimmers. But it does cast doubt on the legacy of the Olympic Games in Seine-Saint-Denis, a department that currently has very few swimming pools accessible to schools and the population.