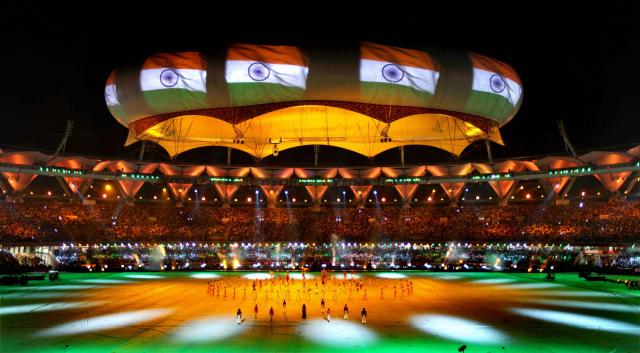 India sees far. And very far, even. Almost officially failed in the race for the Summer Games in 2032, promised in Brisbane, the second most populous country on the planet postpones its Olympic dreams to… 2048. The Deputy Chief Minister of the Government of New Delhi, Manish Sisodia, took advantage of the budget presentation to announce the will of the Indian city to prepare a candidacy for the Games in 2048. “The 32nd Olympic Games must be held in Tokyo”, he explained. “The next three host cities have also been decided. But my government now has the ambition to raise the sports facilities and the competition environment to a level such that we can apply to host the 39th Games in 2048”. At the heart of the system, a University of Sports whose construction is expected to begin this year. Never in the history of the Olympic movement has a city taken such a step ahead of time, to declare itself more than a quarter of a century before the event. But Manish Sisodia explained: the project will take time to put all the pieces together. “It may seem a long time ago, but we have to apply 10 years before 2048. And before that, it will take 15 years to build adequate infrastructure, create an atmosphere where sport thrives and bring our athletes to a level that is capable of achieving them. lead on the podium“.