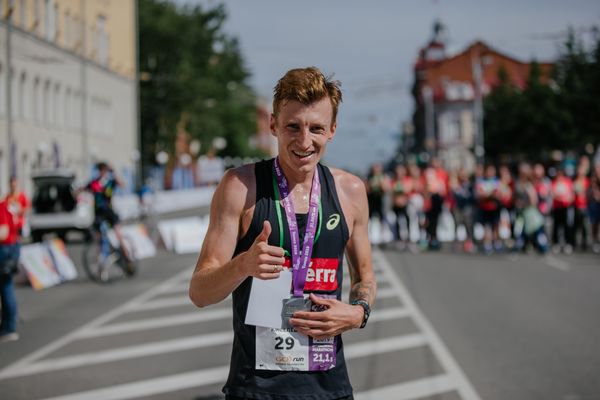 The international season is over, but the World Athletics Council continues to consider the fate of Russian athletics and its athletes at regular intervals. The Monaco-based body announced that it had accepted the applications of three new Russian athletes for neutrality status, a mandatory prerequisite for participation in international competitions. Stepan Kiselev (marathon, photo above), Anna Minullina (3,000m), and Vladyslav Podzvezdov (800/1,500m), now have their sesame in their pocket for the year 2021. A little late, except for the marathon specialist. In total, 150 Russian athletes have so far been declared eligible to compete in 2021 under the guise of neutrality. Only five applications have been rejected. As World Athletics points out, there is no ceiling on the number of Russian athletes who can take part in international competitions in 2021, apart from the Olympic Games and other world or continental championships, where the limit is set at ten competitors. But, the body said, no more than 10 Russian athletes will be granted eligibility to compete as neutral athletes in the remaining competitions in 2021. The Russian Athletics Federation (RusAF) can choose the 10 athletes from among those granted neutral status, but must select as a priority those who are in the international Registered Testing Pool.