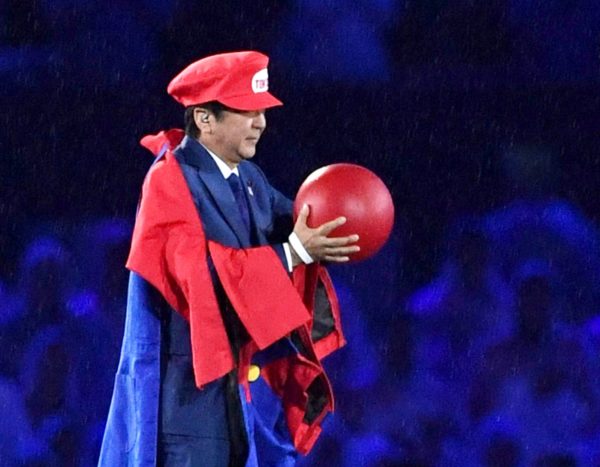 The Tokyo Games Organising Committee announced this Wednesday, December 23 via a press release, published at the end of a virtual press conference: a new creation and production team has been formed to prepare and implement stages for the opening and closing ceremonies of the Olympic and Paralympic Games. It replaces the previous team, which consisted of seven members. The new structure in charge of the ceremonies will have the mission of giving the four evenings a tone in relation to the health situation, but also to the message to be sent to the whole world by the organisers of the Games and by the IOC. Note the presence in the new team, as Creative Director, of Hiroshi Sasaki, 64 years old, passed down to posterity for having supervised the handover ceremony between Rio de Janeiro and Tokyo at the close of the Games summer in 2016. Shinzo Abe, then Prime Minister, had been disguised there as Super Mario to receive the Olympic flag.